Download PDF : Memorials to the Airborne Forces in the European Continent (less UK)

Download PDF : Memorials to Airborne Forces other than in Europe 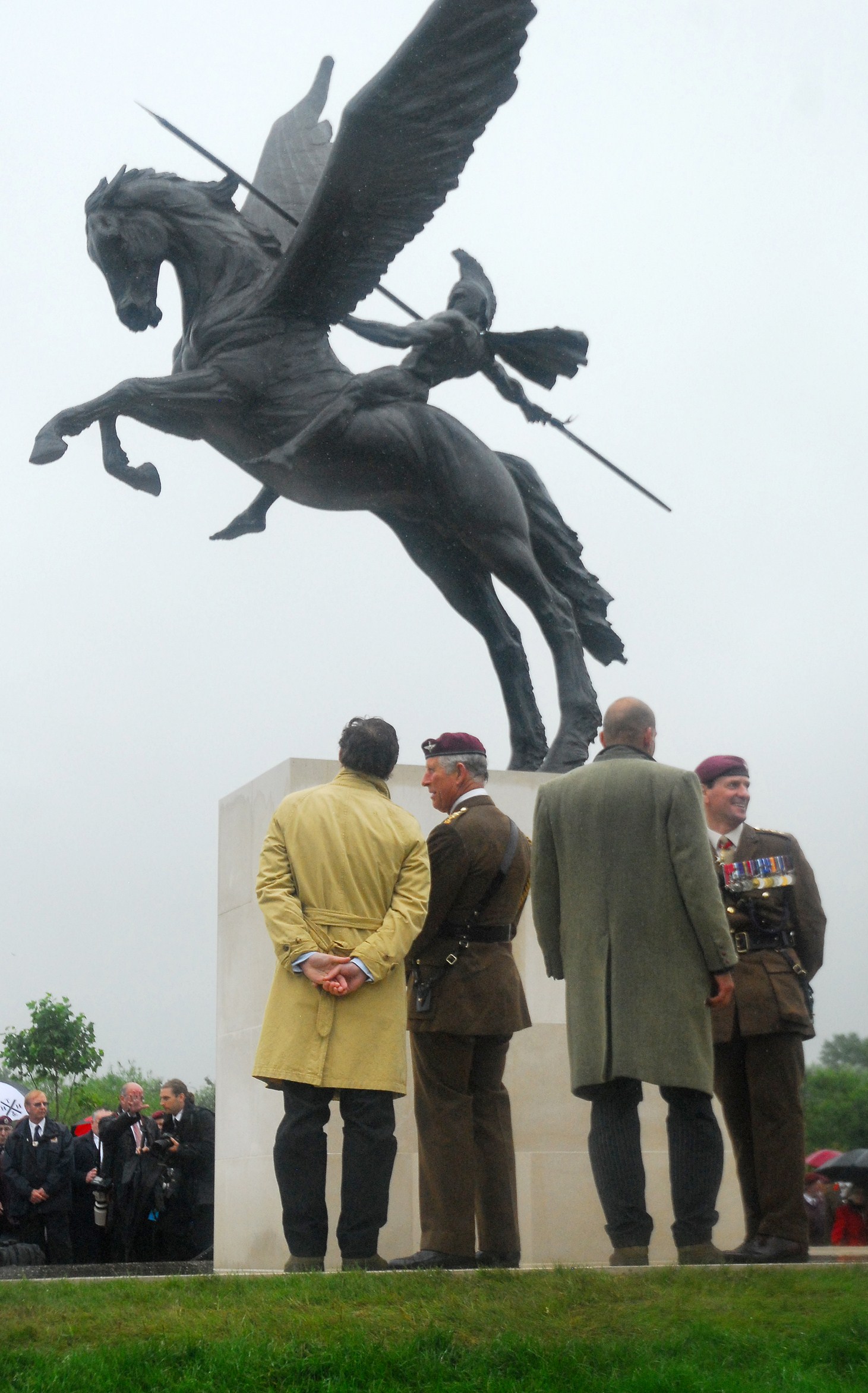 A Memorial to the soldiers of the Parachute Regiment and associated Airborne units, who have fought together since the inception of Airborne Forces in 1940, was dedicated at the National Memorial Arboretum (NMA), Alrewas, Staffordshire on a wet Friday 13th July 2012, with HRH Prince Charles ,the Colonel–in-Chief and an estimated 3,000 others in attendance. 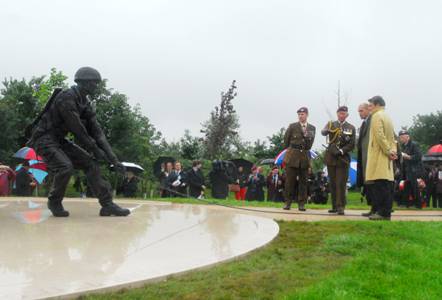 The memorial statues created by Mark Jackson, son of General Sir Mike Jackson, created the Paratrooper and Bellerophon and Charlie Langton the Pegasus, are amongst the most spectacular at the NMA, and the whole site is well worth a day’s visit. The NMA is open daily 9-5 and free to enter (a parking charge is levied to help with the NMA’s own funds). Directions and details can be found at www.thenma.org

The story of the memorial’s creation can be found at www.paracharity.org/memorial

Memorials to Airborne Forces in The Royal Garrison Church, Aldershot

On Sunday 2nd June 1967, the Royal Garrison Church of All Saints was dedicated as the spiritual home of The Parachute Regiment. At this time the Second World War Roll of Honour was moved from St Martin-in-the-Fields and placed beside the pulpit. Details of this and two further Rolls of Honour are given in Appendix 1.

Also in this Appendix are details of the 49 Memorials to Airborne Forces and the Parachute Regiment which are contained in the Church.

Since 1967, kneelers have been placed in the Church to honour the memory of men who have served in Airborne Forces.