Skip to content
Home > Books > Along the Swift River 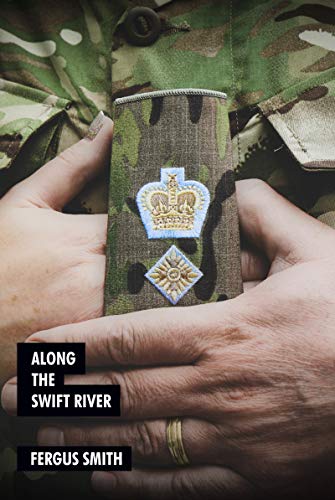 The sequel to In the Shadow of the Mountain and Sunrise in the Valley. This novel brilliantly captures the moral and intellectual collapse of New Labour leaving power.

It’s 2009, and British Forces are deploying into the distant corners of Afghanistan. To have the honour of commanding the battalion is a career high for Lieutenant-Colonel Richard Rawlins, as he records in his diary. But has he considered the personal cost of his ambition? And will his past decisions come back to haunt him.

“We never failed at any task.

We did everything we were asked to do.

But it was never quite enough.”

“A sharp caricature of the immense courage and tenacity of soldiers as the tactical level balanced by ineptitude, avarice, and indecision at the strategic”