Skip to content
Home > Books > The Scars of War 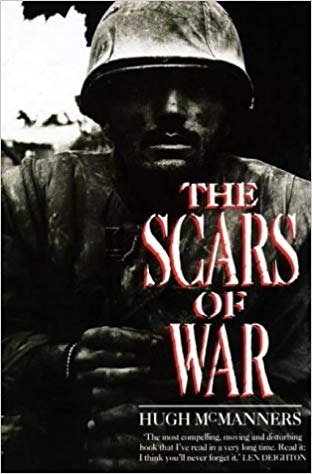 War is by far the most traumatic life event that any human can experience - a damaging combination of danger, uncertainty and horror. Yet little has been written about the actual experiences of combat - what the modern battlefield is really like and how professional soldiers, sailors and airmen, prepare to cope with carnage.

This book compares the ways in which the British Army, the US Army and the Israeli Defence Force motivate their peacetime soldiery and train their special forces, as well as showing the power and range of modern weapons and the ability of technology to eliminate darkness so that fighting can take place around the clock. 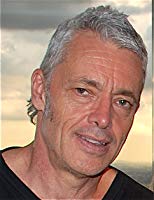