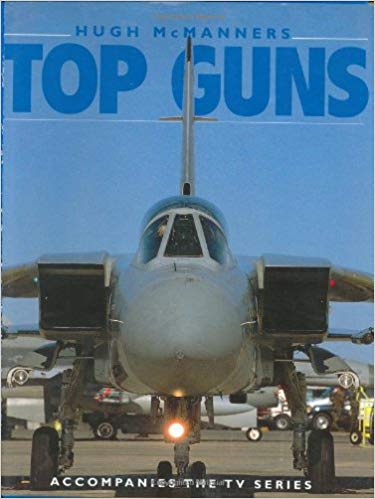 Aiming to provide a balanced view of the issues facing a modern air force, this study of the RAF takes readers behind the air displays and Royal Tournament performances, the uniforms and the war heroes, to examine the dedication and rigorous training that goes into creating a fighter pilot. Among the other topics considered are how today's pilots differ from their World War I and World War II counterparts, technology and its influence on the modern plane, and the effectiveness of the latest fighter planes.

The author served with the 29 Commando Regiment Royal Artillery for 13 years, fought in the Falklands War with the Special Boat Squadron, has also been a paratrooper, and ran the British Army jungle-warfare training school in Belize.