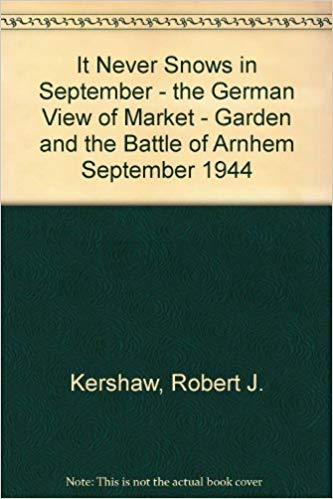 The airborne landing at Arnhem was immortalizing in the film A Bridge to Far, but this is the first account making extensive use of German sources.

About the Author
Robert Kershaw

Robert Kershaw, who until recently held a senior position within NATO, joined the Parachute Regiment in 1973 and has served actively in Northern Ireland, Bosnia and the first Gulf War, for which he was awarded the US Bronze Star. He has written four books of military history and has contributed to The Times, the Sunday Times, the Daily Telegraph and the Sunday Telegraph.